Our answers to common FOIA questions 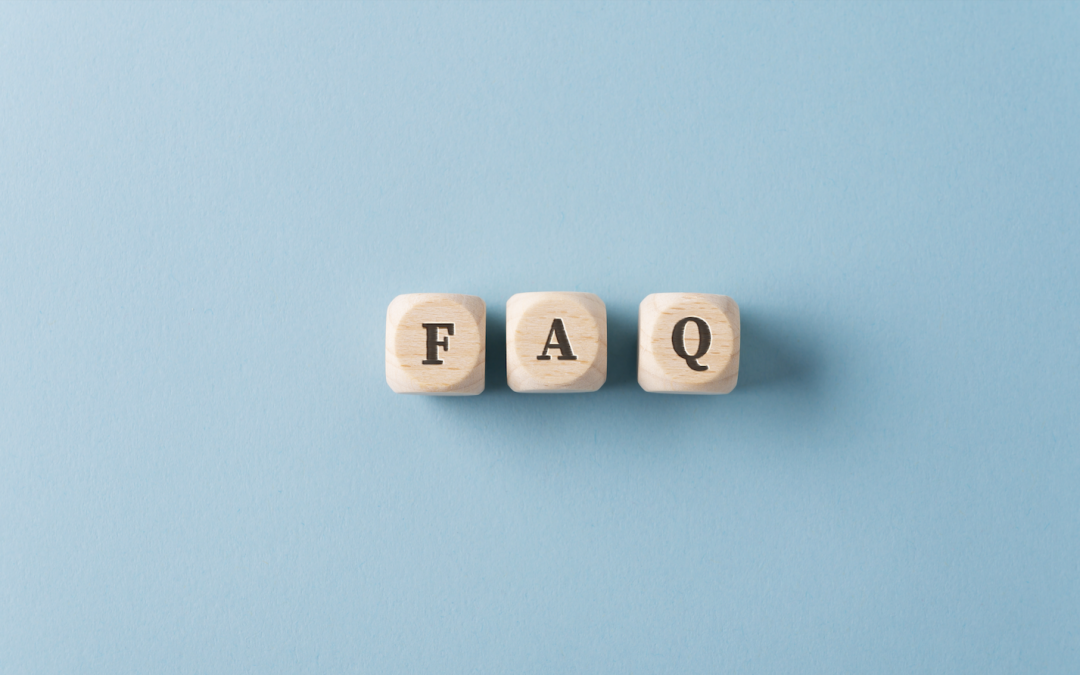 What is the Freedom of Information Act (FOIA)?

FOIA is the acronym for the Freedom of Information Act which was established in 1966 in the United States and took effect the following year. The FOIA only applies to federal agencies and does not create a right of access to records held by Congress, the courts, or by state or local governments. The purpose of the act is  “a philosophy of full government agency disclosure”.

Why is the FOIA important?

The importance of the Freedom of Information Act is best summed up in these three words — ‘knowledge is power’. We all are aware that any government system described as democratic must be run for the people and by the people. This single act makes this possible. Through this law, citizens are able to request information they would not otherwise have access to through normal information channels.

How has the FOIA Been Useful?

The Freedom of Information Act has been used by various corruption crusaders, law agencies and even individuals to point to abuse of powers among public officials, clean up court cases and save lives. As more and more people become aware of their rights and the limits of the government, the Freedom of Information Act becomes even more important. Some of the cases where FOIA has been used include:

●        Thanks to the mandatory disclosure of public information, a military reporter once requested for information on the military vest, and it was discovered that 6,000 of these vests malfunctioned and could have led to the death of all military officers putting it on. This was later rectified.
●        Another popular evidence of the importance of the Freedom of Information Act is the conclusive proof by the by the Associated Press which shows that a large number of Nazi war criminals have collected social security benefits long after they have left the United States.

The federal Government’s branches processes and responds to FOIA requests separately. For example, the FBI, Homeland Security, and the EPA all have their own FOIA divisions. For State Requests, each state has their own set of Public Records laws and each government entity (For example: public schools, law enforcement agencies, public universities) within the states also handles their requests individually.