Where college football and the Freedom of Information Act intersect 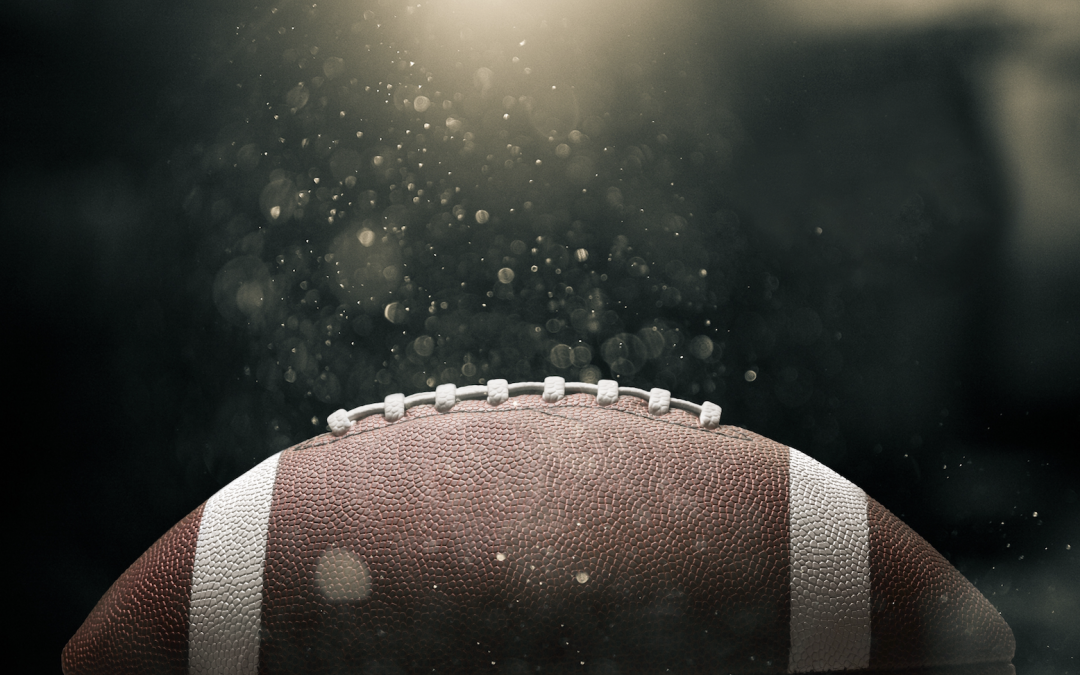 It is easy to find a news story on Jim Harbaugh and the Michigan Wolverine’s football team. Whether it be about their success on the field, recruiting tactics, or where Harbaugh’s next satellite camp will be, it seems like there is always a story about them on ESPN. This time the story involves the Freedom of Information Act (FOIA) and how it reached its hand into college football to touch one of the sport’s most influential coaches.

What does Jim Harbaugh and the FOIA Law have in common? Jim Harbaugh has a reputation of using every tactic he can to his advantage, including when to release his team’s roster or choosing not to release its depth chart. (Before Colorado played Michigan last year, Colorado’s football team deciding to have a little fun with Jim Harbaugh’s tendency to not provide a depth chart by releasing a fake depth chart and listing Elmer Fudd as their quarterback.)

One media outlet, NJ Advanced Media, had enough and decided to force Michigan’s hand by submitting a FOIA request to the University of Michigan (a public institution and subject to Michigan’s FOIA Laws) for the release of Michigan’s 2017 football roster. Initially, Michigan said they would comply with the request, but they eventually used Michigan’s FOIA Law [section 5(2)(d)] to delay the release of a FOIA document an additional 10 past the required 5-day response time.

This was Michigan’s official response:
“Due to the large number of requests currently being processed by this office, it will not be possible to respond to your request within the five-day period accorded by the Michigan Freedom of Information Act. However, under Section 5 (2) (d) of the Act, the University is permitted to extend the deadline for not more than 10 business days beyond the initial due date. The University will respond to your request on or before August 25, 2017.”

This would put the release date to August 25, 2017, which is one week before the season started and also matches the same timeline Michigan released their football roster last year. But now Michigan is stating they cannot release a roster by that deadline since there is no official roster until August 30th, giving Jim Harbaugh more time to hide his precious roster.

This isn’t the first time a media outlet has requested a FOIA request concerning Jim Harbaugh. Earlier this year, Deadspin filed and received a public records request for all of Jim Harbaugh’s itemized expenses dating back to May 2016. It is interesting to see all the ways the FOIA laws can be used and what entities are subject to them, including Michigan Wolverine football!